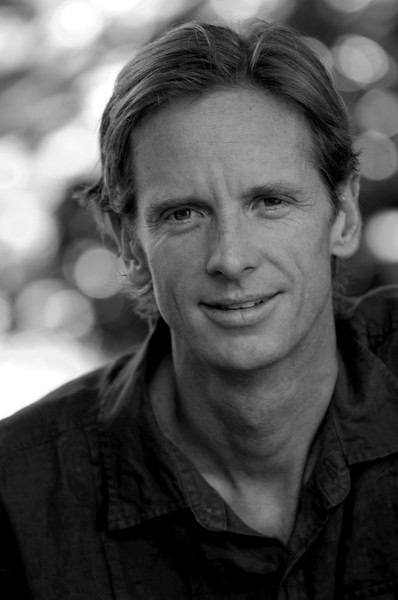 Born in Sydney in 1968, Tim McKenna is a leading figure in action sport photography. He has inspired his generation by revealing the sheer beauty
of the elements through some of the most spectacular scenes
and performances.

Tim, a nomad at heart, has been travelling the globe for the last 20 years, creating countless covers and stories for over 40 specialised sport publications, mainstream magazines or book collections. With the rise of the riding sports phenomenon, Tim became one of the first crossover photographers,
excelling in many different areas, from all the different ocean water sports
to pioneering new heli-snowboard and ski destinations such as the Caucasus, Ecuador, Uzbekistan or Mongolia, to the inland tracks
or deserts for motocross shoots.

He has also produced many catalogues and advertising campaigns
for prestigious names such as Michel Herbelin, Roxy,Quiksilver, Air Tahiti Nui,
Air France, Biotherm, Intercontinental Hotels, Algotherm and many others.

He is soon to release the second opus of his book:
"Teahupoo, Tahiti's Mythical wave."

Meanwhile he still tours the world, but is now based with his wife and son
on the Island of Tahiti striving to capture the magic of the Polynesian
islands and people.